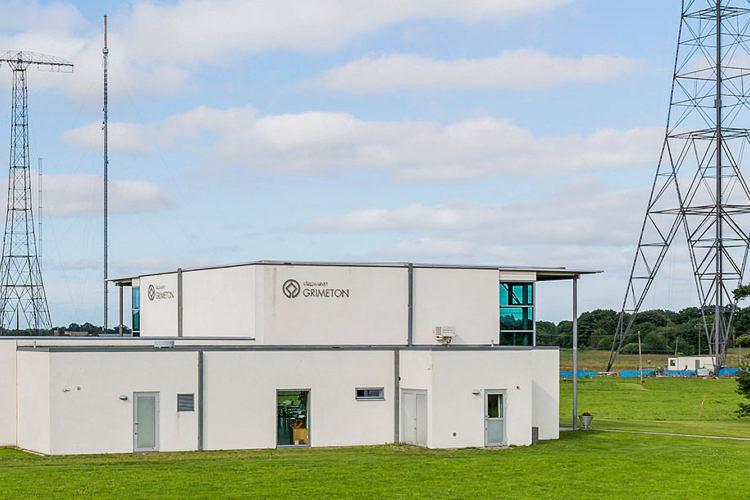 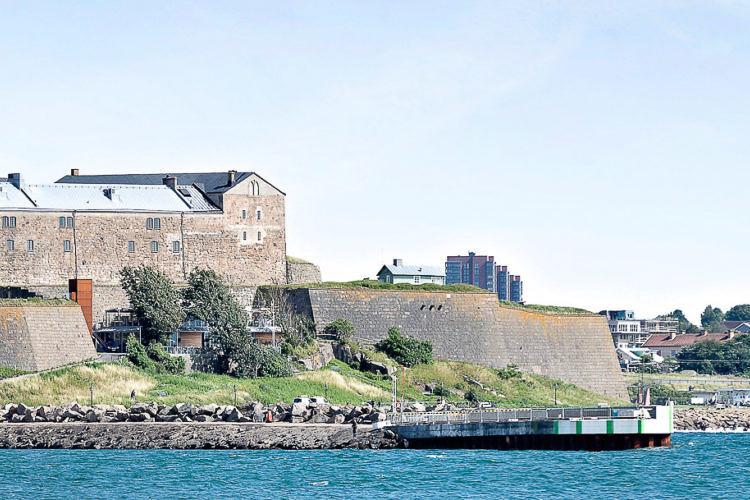 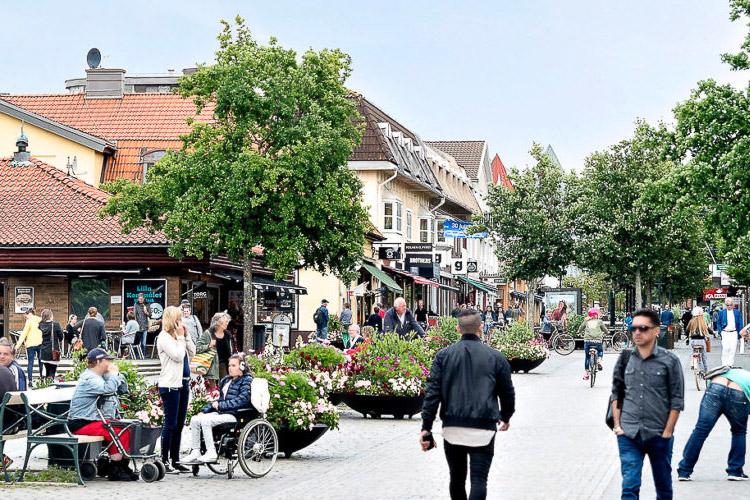 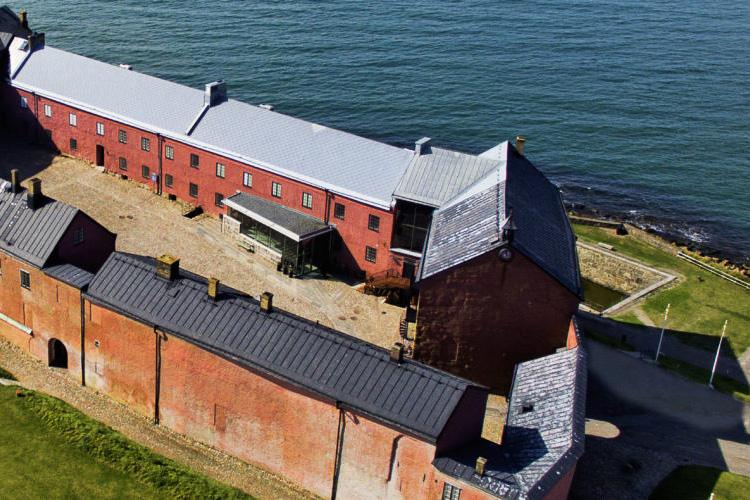 A visit to Varberg

Only 8 km from the campsite in Kärradal you will find the summer city Varberg with its beautiful city center, shopping streets, museums, nightlife and much more. Varberg is a city with many beautiful sights and an exciting story that is fun to discover for the whole family. Varberg has a history as a spa town and here you will find the famous cold and hot bathhouses, and also the older history from the Middle Ages with Varbergs Fortress. It is also here in Varberg you can visit Bockstensmannen at Halland’s Cultural History Museum.

Listed on UNESCO’s World Heritage list is Grimeton Radio Station, 10 km east of Varberg. Grimeton Radio Station is an outstanding monument representing the process of development of communication technology in the period following the First World War. The Station was in 2004 inscribed on the UNESCO World Heritage List. The Swedish-American Ernst Alexanderson had developed a technology for wireless telegraphy which came to be used at the radio station in Grimeton.

The best way to experience the World Heritage Grimeton Radio Station is to come along on a guided tour. The guides tell about the radio station’s history, what happens on the site today and why the site is inscribed on UNESCO’s World Heritage List.

Halland Cultural History Museum is located in Varbergs Fortress. The remains of the Bocksten Man and his unique dress from the 14th century, as well as the Kulknappen – the shot that is assumed to have killed Carl XII – can be viewed here.

The man found in Bocksten’s bog was an outstanding find when they found him in 1936. The man probably died between 1350-1370, which means he is almost 700 years old. For almost 600 years he was in a bog and now he is at the museum as one of the biggest sights.

Visit the museum, see the skeleton, hear about the find, the suit he wore and read the stories about him. This is a story that is exciting for the whole family!

Gekås in Ullared, known as the best bargain shopping paradise is about half an hour away or one can make a trip to Gothenburg – just an hour away.

Discover the story of Varbergs Fortress

The most exciting adventure can be found at Varbergs Fortress! Only 20 minutes by car from our campsite lies Varberg and its fortress, an excellent excursion for adults and children alike. A thousand years ago, the cliff (so-called Wardberg) was used as a point of view to warn of enemies approaching the sea and since the end of the 13th century there has been a castle built on this spot. The fortress has changed its owner not less than eight times, for a while it belonged to Denmark, then Sweden and vice versa.

There are different guided tours in the fortress during the summer, so be sure to go on a journey through the centuries from the Middle Ages power struggles to the 19th century.

With its seaside location, Varberg has been known as one of Sweden’s best summer towns for a couple of years. The wide long sandy beaches that you will find only five minutes walk from the city center, the amazing surfing, outdoor concerts and the beautiful countryside attracts tourists every summer to the area. You do not want to miss a summer night at Societén where the stage in the park is filled with happy music and laughter. If you want to experience more of the coast there is a beautiful promenade that starts from Varbergs Fortress and then you have about 2.5 km of beautiful walkway with sea, cliffs and sandy beaches in front of you.