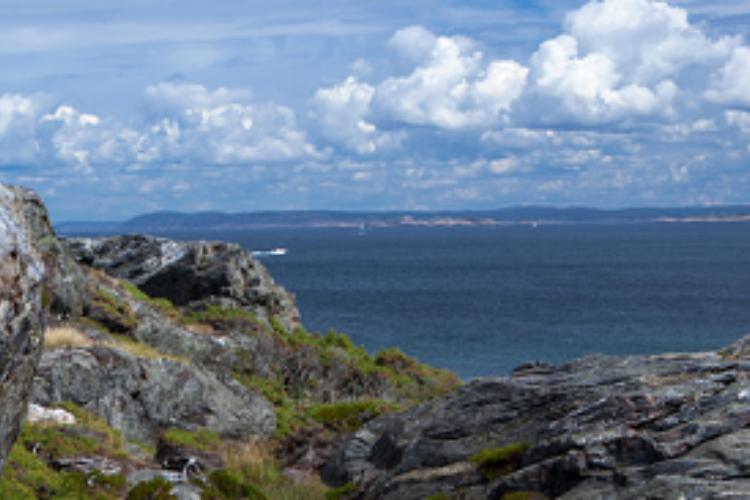 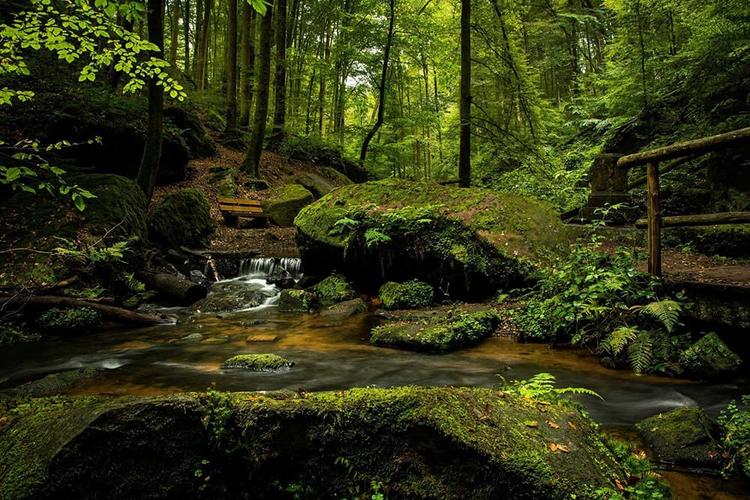 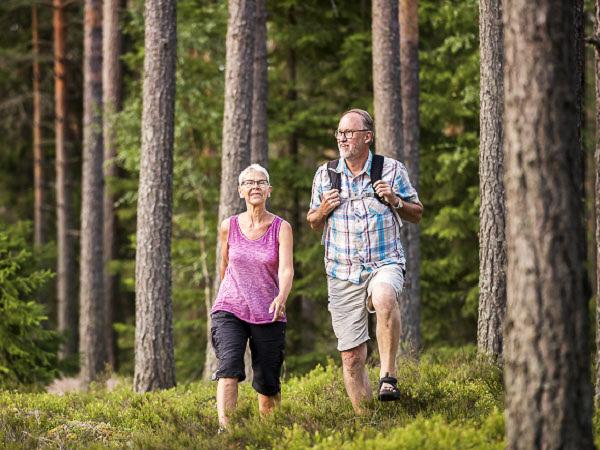 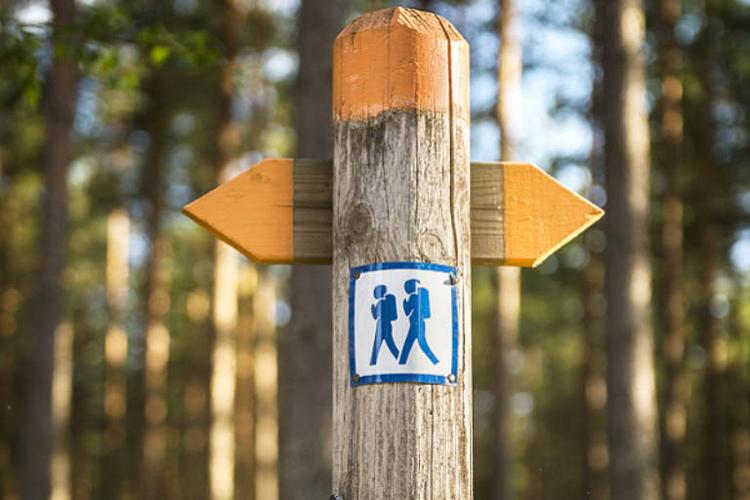 The Koster Islands and the Kosterhavets National Park

The Koster Islands and the Kosterhavets National Park
The Kosterhavet is Sweden’s first marine national park and was inaugurated in September 2009.
In the Kosterhavet National Park there are 12,000 species, half below the surface and half on land. There are unique, rare and common species here. The area is carefully used with the best interests of both man and nature – all in order to preserve the unique environment of the Kosterhavet and the archipelago.

You can find more information about the Koster Islands and the Kostan Sea National Park on the link to the right.

Hike in Blomsholm and other nature trails

Hike in Blomsholm and other nature trails
Blomsholm – Ancient relics of national interest
Blomsholm is one of Bohuslän’s finest cultural environments, rich in memories from the Stone Age to the Middle Ages. Among other things, there is Bohuslän’s largest judging ring and one of Sweden’s largest ship sentences in the area. There are also 7 burial fields from the Iron Age as well as the large pile Grönehög.

Skeppssättning
For almost 2,000 years, the Blomsholm ship has “sailed” across the meadows. The stone ship is one of the country’s largest shipwrecks, over 40 m long with 49 stones left. From the younger Iron Age, ie. 500-1050 AD The size and monumental location of the tomb shows that a significant person was buried here. In the 18th century, when Karl XII was on the war path to Norway, Blomsholm’s manor was used as a war hospital.

Statarlängan and Summer Café
In the statarlängan from 1899 there is the exhibition “Blomsholm – archaeological remains and Säteri”, these are exhibitions on Blomsholm’s history and the startling prehistoric remains on the estate’s property. Previously, four families lived in their apartment, each with one room and a kitchen. There are also some excavation finds to be seen in the statar length.

Catharina forest
The Catharine Forest is a wooded brook valley with a walking trail in the former “French park”. Old trees and rich bird fauna.

Tombs & Judges
On a small mountain there are tomb fields – with judge rings available – about 40 iron-age tombs. The largest judging ring in the area measures 36 meters in diameter and consists of 10 stones – 7-9 stones are the most common.

Grönehög
Grönehög are six piles of different sizes that originate from the migration period, 400 – 550 AD. The largest is 6.5 meters high and about 40 meters in diameter and is counted as Bohuslän’s largest burial mound. The area is located at the old E6, just south of Blomsholm at Värmlandsbro