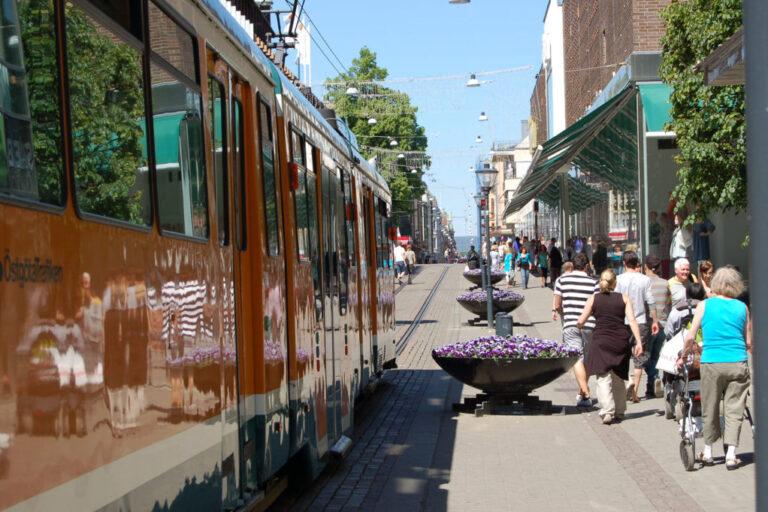 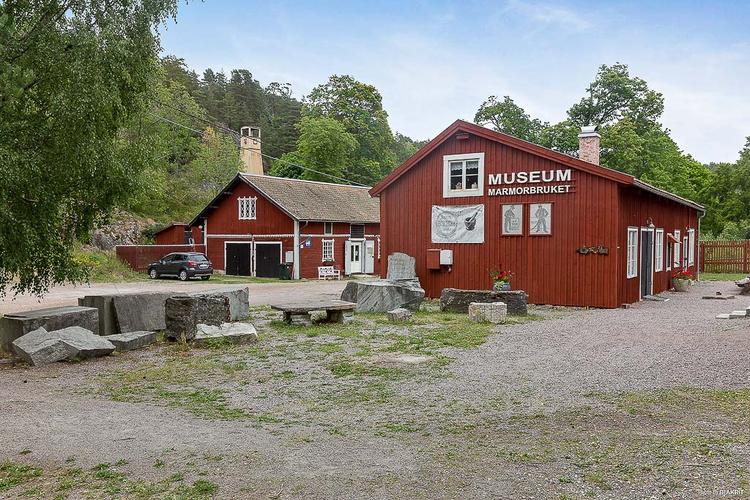 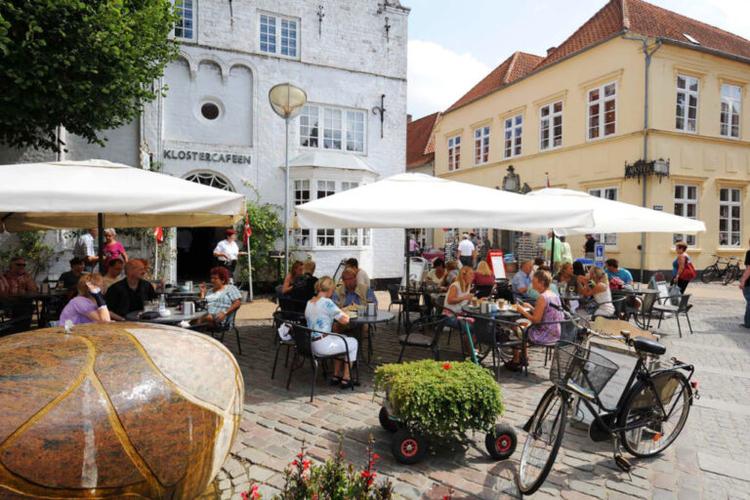 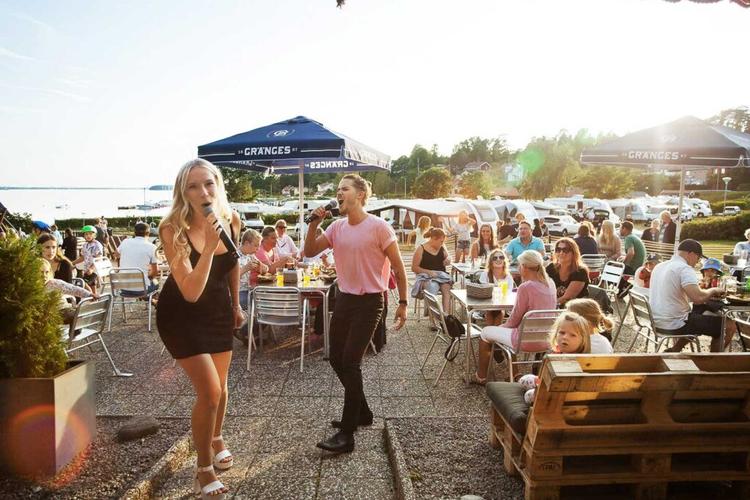 There are guided tours of the castle throughout the year, The castle can date its history back to the 17th century. After a major fire in 1750, the castle was rebuilt to its present condition. Meet the Löfstad family members who lived there – Lillie, de la Gardie, von Fersen and Piper. The castle is well preserved and today appears in the same state as it did when the last mistress, Emilie Piper, died in 1926. One can pick up some beautiful items in the boutique for the home and garden. Attached to the castle is also an English park and there are various activities taking place throughout the year. The cafeteria is open all year round and one can enjoy good food in a historical setting. In summer, you can enjoy the outdoor seating in the old blacksmiths area with homemade bread, delicious sandwiches and other lighter meals.

You know for sure that the largest zoo in the Nordic region offers fantastic experiences. But there are almost as wonderful experiences in Kolmårdsskogarna. Earlier notorious because of robbers, today filled with wonderful hiking trails and lined with beautiful views of Bråviken.

Here in Krokek/Komården, the green marble is broken, you can find the marble located in the castle of Stockholm, at Harrods in London and the Opera in Paris. At Marmorbruket there are also museums and magnificent views.

Norrköping has one of the country’s largest rock carving areas, and is the city in the world that has the most rock carvings within its city limits. There are over 7000 carvings distributed in different locations around Motala Ström and the most significant is Himmelstalund which has over 1700 carvings. The motives represent ships, animal figures, sun symbols, hunting scenes, bowls and much more. The area at Himmelstalund has disabled gangways and signage in Swedish, English, German and Braille. Follow the tour starting at the Rock carvings museum. The views are free and no pre-notification required.

Stegeborgs castle ruin is located on a small island in Slätbaken, about 20 km from Söderköping. The castle was built around the 13th century to protect the entrance to Söderköping and during the Middle Ages it was one of Sweden’s most important fortresses and a royal castle until the 17th century. Among others, Gustav Vasa has housed here. The round tower of the castle is the only remains of the medieval fortress. The ruins are surrounded by a beautiful park with herb garden.

The castle ruins are open for visits every day of the week all year round and you can easily pay the entrance in a vending machine next to the castle ruins. There is also the possibility of having an audioguide in swedish, english or german if you visit the castle ruins when the kiosk is open.